The registration for the ACCU 2022 Conference is now open. Please follow this link.

We are looking forward to meet you in person in Bristol or online.

We are happy to announce the schedule for the upcoming ACCU 2022 conference!

Please follow this Schedule or view it embedded in the general conference information.

We are sorry that this notice is some days later than originally announced.

The Call for Papers is open and you are welcome to submit your proposals through our new submission system.

We are currently planning the next ACCU 2022 spring conference as a hybrid event. So it will take place at the Marriott hotel in Bristol, UK and in the internet.

We are starting the Call for Papers now!

If you are new to submitting sessions for ACCU conferences, you may want to read the ACCU conference section on ACCU Conference. It explains the types of session that can be submitted. It also has links to all the details about presenter deals.

Unless you are already logged in, this takes you to the sign-up/login page. You will need to sign up first so that you can then login and start submitting proposals.

The Call for Papers is open until 5th November 2021 at 23:59:59 GMT. As ever there will be no extension of the deadline, and we do not take late submissions.

If you have any questions or problems please do not hesitate to email the Conference Chair.

We are happy to announce our keynote speakers for the ACCU 2022 conference! 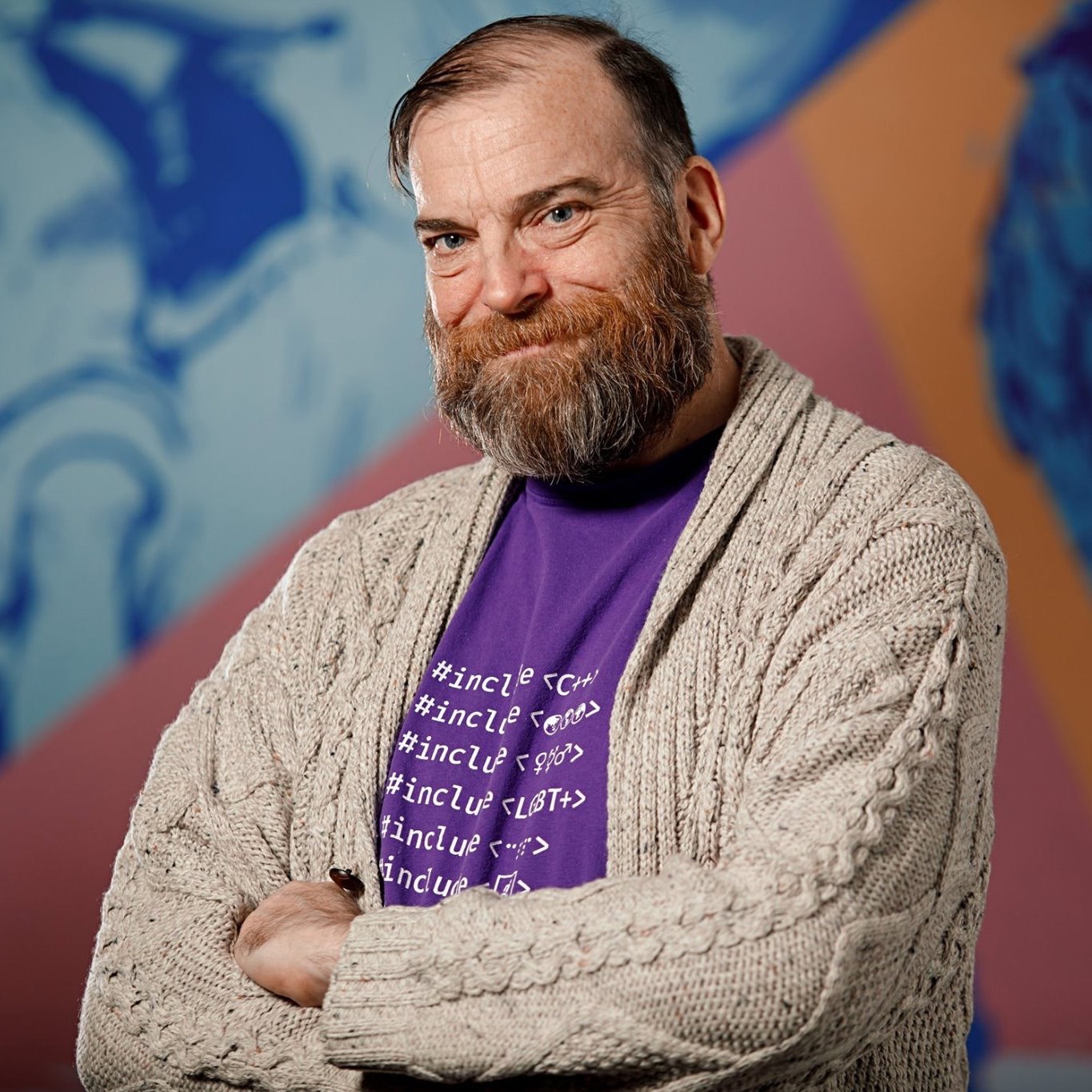 Guy Davidson is the Head of Engineering Practice at Creative Assembly, the UK’s oldest game studio. He has been there since 1999 working on the Total War franchise, but he has been writing games since 1980, on Acorn computers, Sinclair computers, Atari computers and finally PCs. His first paid C++ gig was in 1992 and it remains his favourite language. At the start of the pandemic he volunteered to help write a book, and eventually discovered he was going to write all the text. Beautiful C++ is edited by Kate Gregory and published by Addison-Wesley. When he’s not writing code, he likes to play the piano, practice Tai Chi, eat good food and sing first bass with the Brighton Festival Chorus. 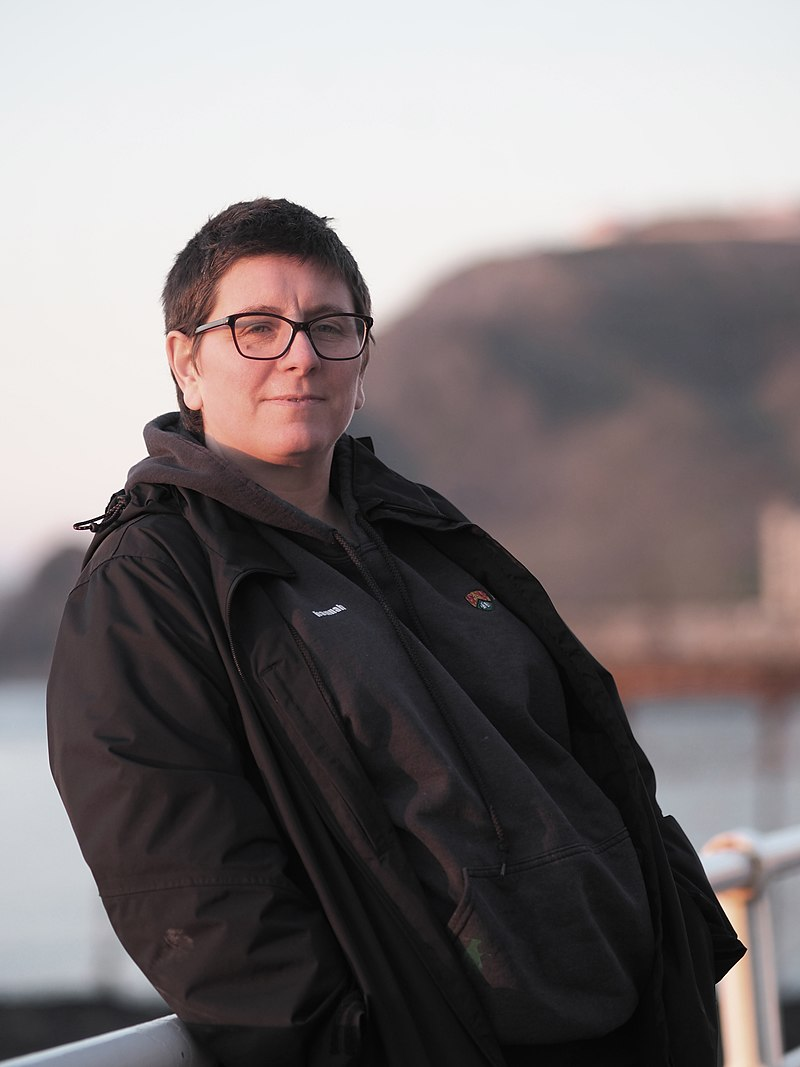 Hannah Dee is a senior lecturer in Computer Science at Aberystwyth University. She has served on the committee of BCSWomen since 2007 and led their Android Programming Family Fun Day world record attempt for the largest computer lesson (over 1,000 people learning Android programming at the same time). She is the founder of the BCSWomen Lovelace Colloquium, the UK’s main event for women undergraduates in computing. Hannah was a Suffrage Science award holder in 2016–18, has received the BCS John Ivinson award for volunteer work and is a member of the Computer Weekly women in IT Hall of Fame. Her research area is computer vision and robotics, and she has just taken delivery of a robot submarine. 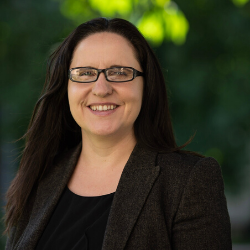 Patricia is a programmer and trainer that has worked on, among other things, two browsers (Opera and Vivaldi) and embedded telepresence endpoints for Cisco. Her focus on the end user has led her work more and more toward privacy and security, and she has recently started her own company, TurtleSec, hoping to contribute positively to the infosec and C++ communities. She is the organizer of the Oslo C++ User Group and an admin in the #include<C++> organization hoping to improve diversity and inclusion in the C++ community 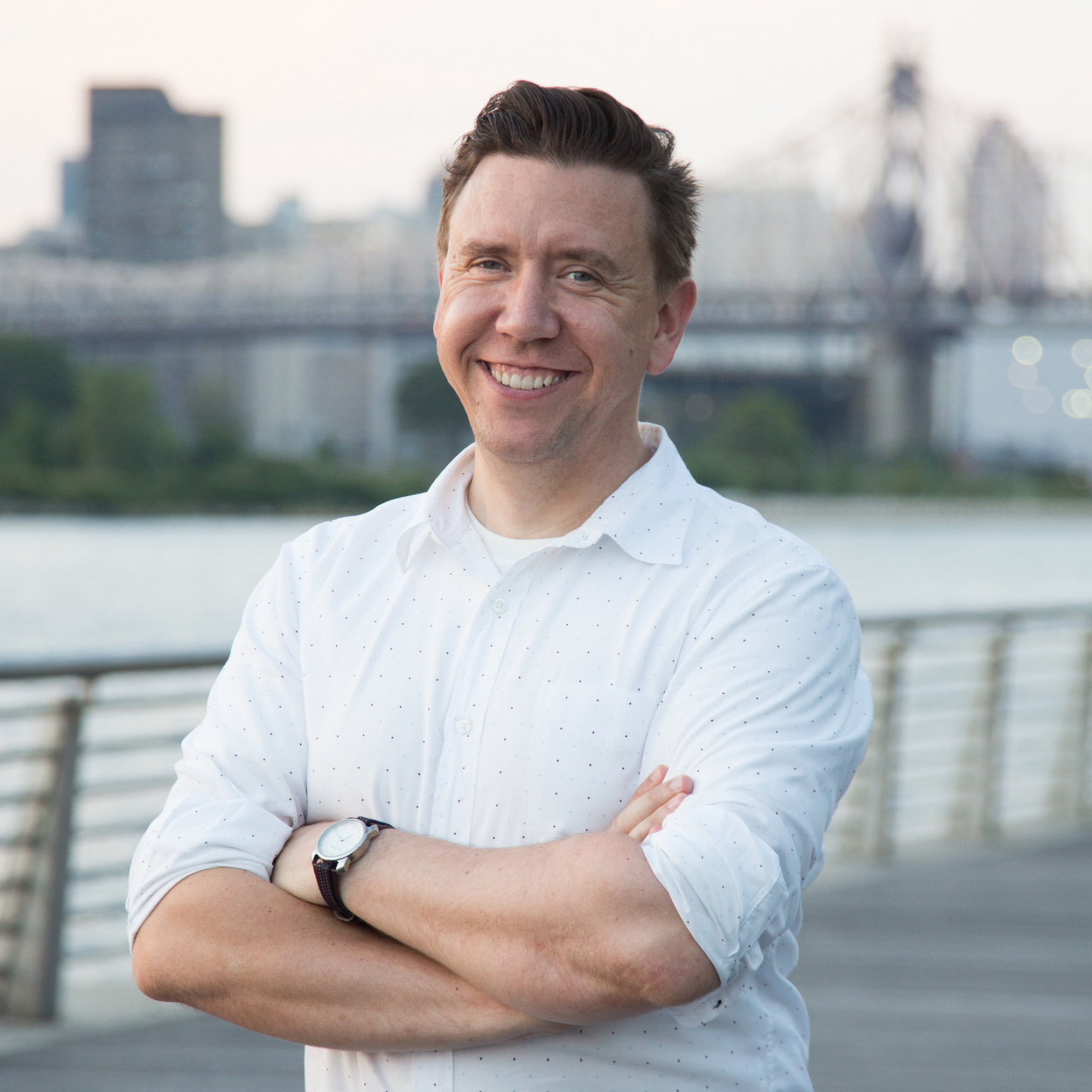 Titus is a Senior Staff Software Engineer at Google, where he has worked since 2010. He founded Abseil, Google’s open-source C++ library that underpins more than 250M lines of Google code with 12K+ active internal users. He is one of the four arbiters for Google’s official C++ style guidelines. For the last 10 years, Titus has been organizing, maintaining, and evolving the foundational components of Google’s C++ codebase using modern automation and tooling. Titus is the former chair for the Library Evolution Working Group (LEWG) in WG21. He is also the lead author for the book “Software Engineering at Google.” (O’Reilly, 2020).

We plan to have the call for papers in October 2021.