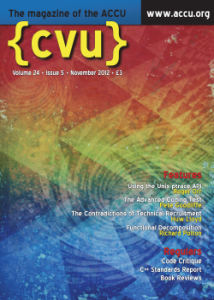 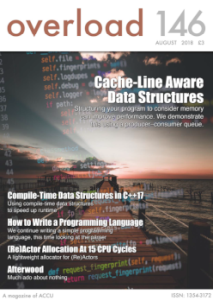 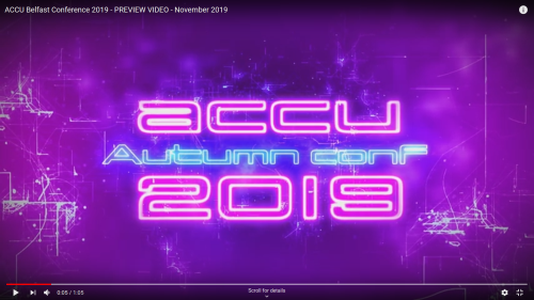 The latest Overload is Overload 163. Further details of our journals are available here.